Why a Sand House Play?

The team behind the ongoing promotion of Doncaster’s lost Victorian marvel, as a heritage and educational resource, believes that there are lots more people out there who would really enjoy finding out all about the Sand House and who would be amazed by it. In spite of the books, numerous newspaper articles, illustrated talks, radio interviews, exhibitions, television coverage and our online presence, we have only reached a fraction of our potential audience. A play provided a way of reaching new people – and probably a different demographic – as well as telling the story in a way that was more accessible for many. Please take a look at our video, on the right.

**UPDATE** – Subject to our latest funding bid to Arts Council England, we plan to bring the play back to the stage in March 2023!

The Sand House play was a collaboration between The Sand House Charity, playwright Peter Spafford, director Olwen May, designer Kate Morton and producer Helen Goodman (of Khora Productions). They were supported by members of the team who delivered previous Sand House projects.

How it was done

An application was made to Arts Council England (ACE) in autumn 2015, for funding to carry out early development work on the Sand House play. All involved were delighted to receive news, just before Christmas 2015, that the application had been successful. As a result, the creative team undertook several development workshops in early 2016. Once the ideas began to clarify, an event was held at Cast in Doncaster on 27 February 2016, to present those ideas to an invited audience of interested parties. After receiving excellent feedback at this ‘sharing event’, the team concluded the outline development phase by reporting back to ACE.

The play ran for five performances at Cast theatre, in Doncaster, in early June 2018. They included three sell-outs.

As well as Arts Council England, we are also indebted to the following organisations which gave generous support:

While the highlight of the project was the play itself, drama workshops and visits to schools and seniors groups also took place. Furthermore, there were various heritage-focussed wrap-around activities, supported by Heritage Lottery Fund.

The video above tells the story of the project.

As well as the core activities focussed on the play, we also presented an exhibition, illustrated talks, sand modelling sessions, guided walks and flexible display materials. They ran in parallel with the play and greatly enhanced the benefits arising from the project as a whole. We are indebted to Heritage Lottery Fund for supporting these wrap-around activities. The gallery below shows images from the wrap-around activities. 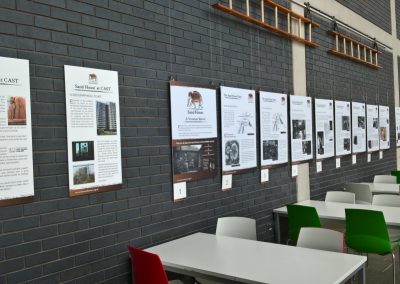 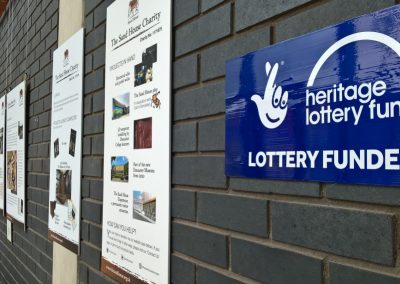 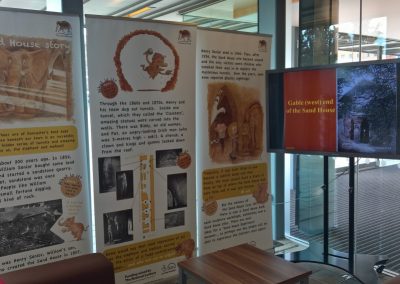 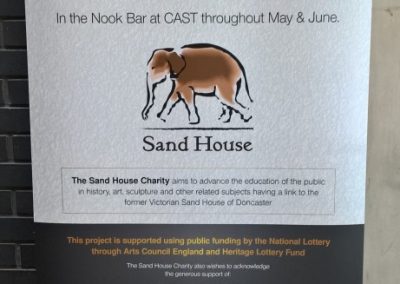 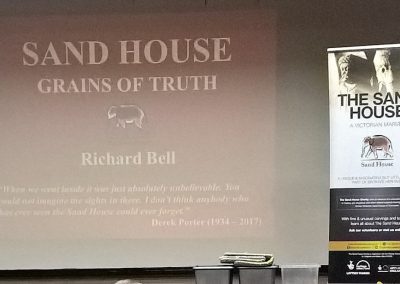 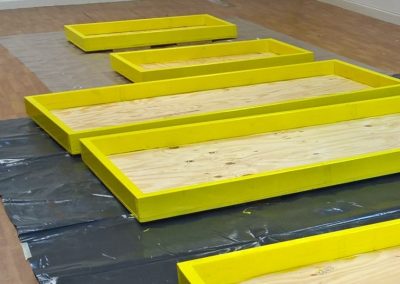 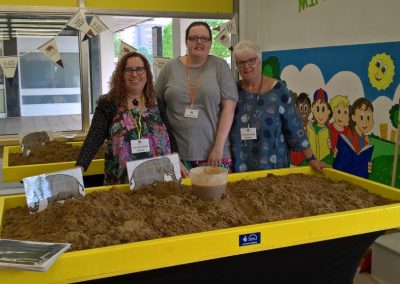 Sand modelling set up with volunteers 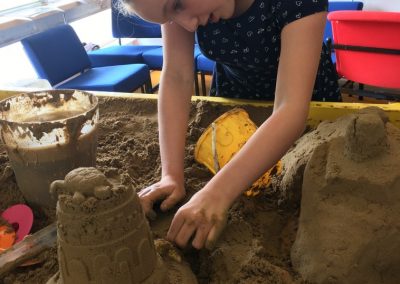 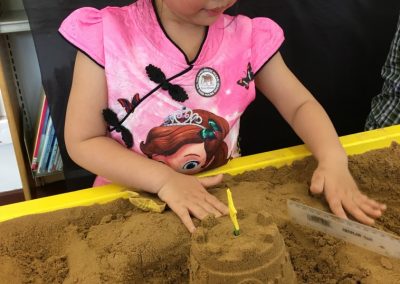 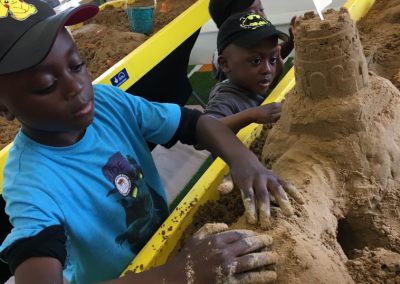 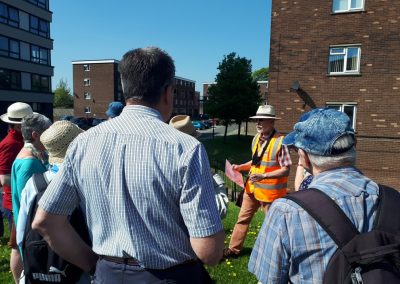 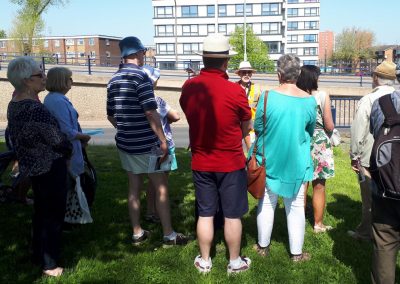 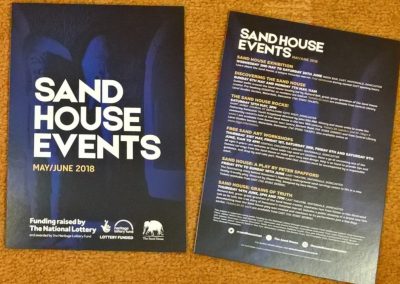 The play was a great success! These are just a few of the comments received from audience members:

“A complete and absolute triumph”

“What a brilliant experience that was”

“This is quite possibly the best piece of theatre I have ever seen in CAST’s Second Space!”