What was “Sand House Rocks!”?

Back in the 1890s, dances and music concerts were regularly held at the Sand House. During intervals, the guests could explore the wonderful ‘sunken garden’ and also investigate the adjacent amazing tunnel network. In particular, they could marvel at the many carvings that decorated the Cloisters tunnel.

In 2018 and 2019 events were held that evoked the spirit of those nineteenth century musical gatherings. Music, provided by the young people of Doncaster Youth Jazz Association (DYJA), was interspersed with a tour of the Sand House grounds and tunnels, illustrated with historic images. We even had the Sand House’s creator, Henry Senior (played by Adrian Beer), putting in an appearance, helping to tell the story of his unique residence. We were also joined by Mick Jenkinson and Ian Parks, who performed two specially written songs.

Through these two events, The Sand House Charity was able to reach a new audience, as well as raising vital funds for both its own activities and those of DYJA. 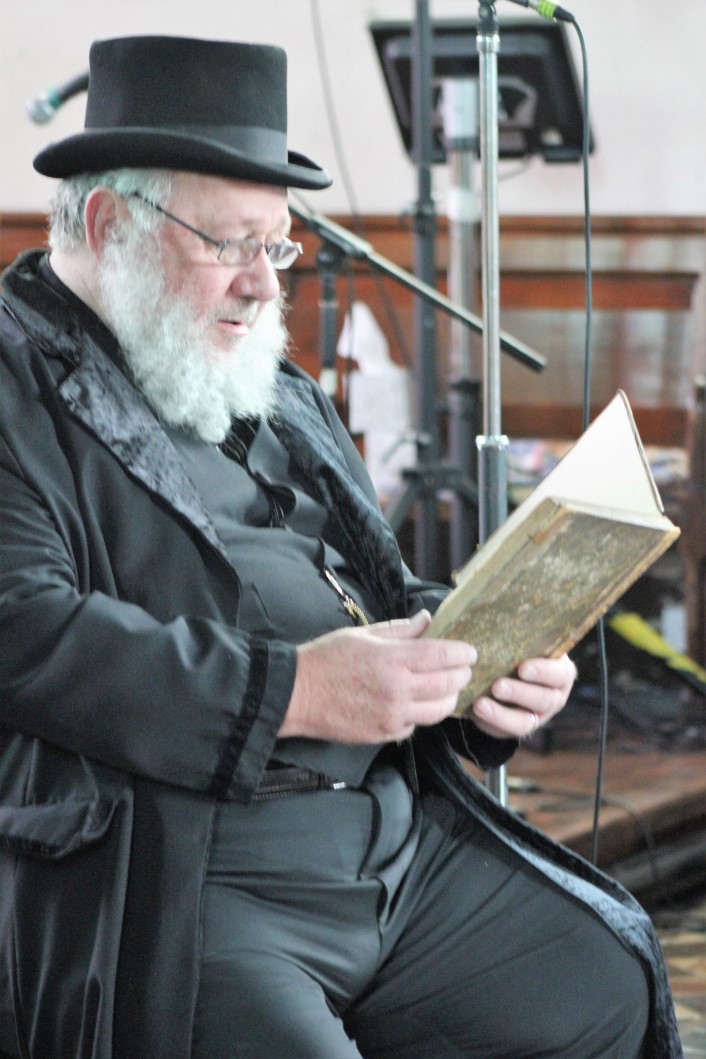 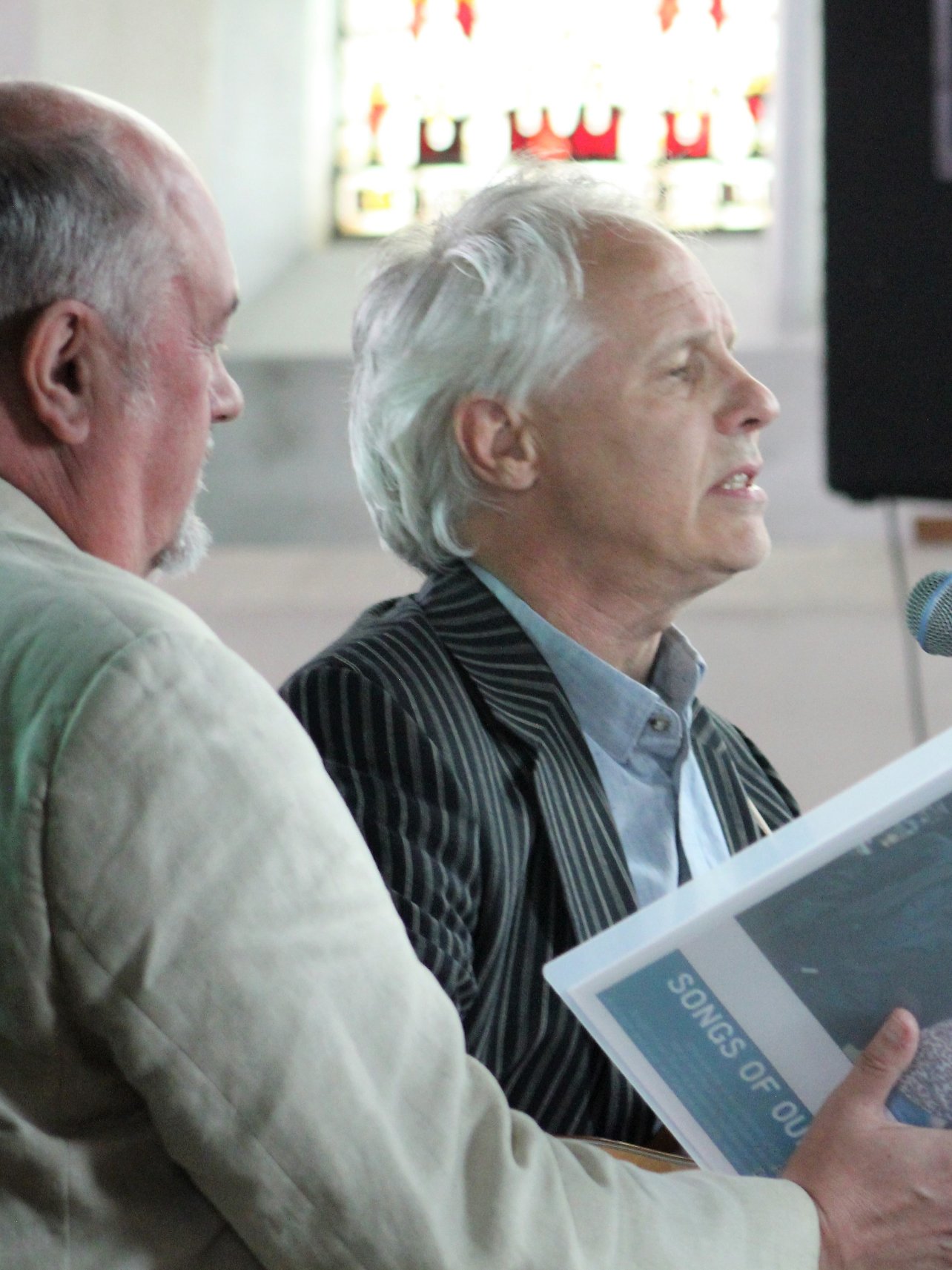 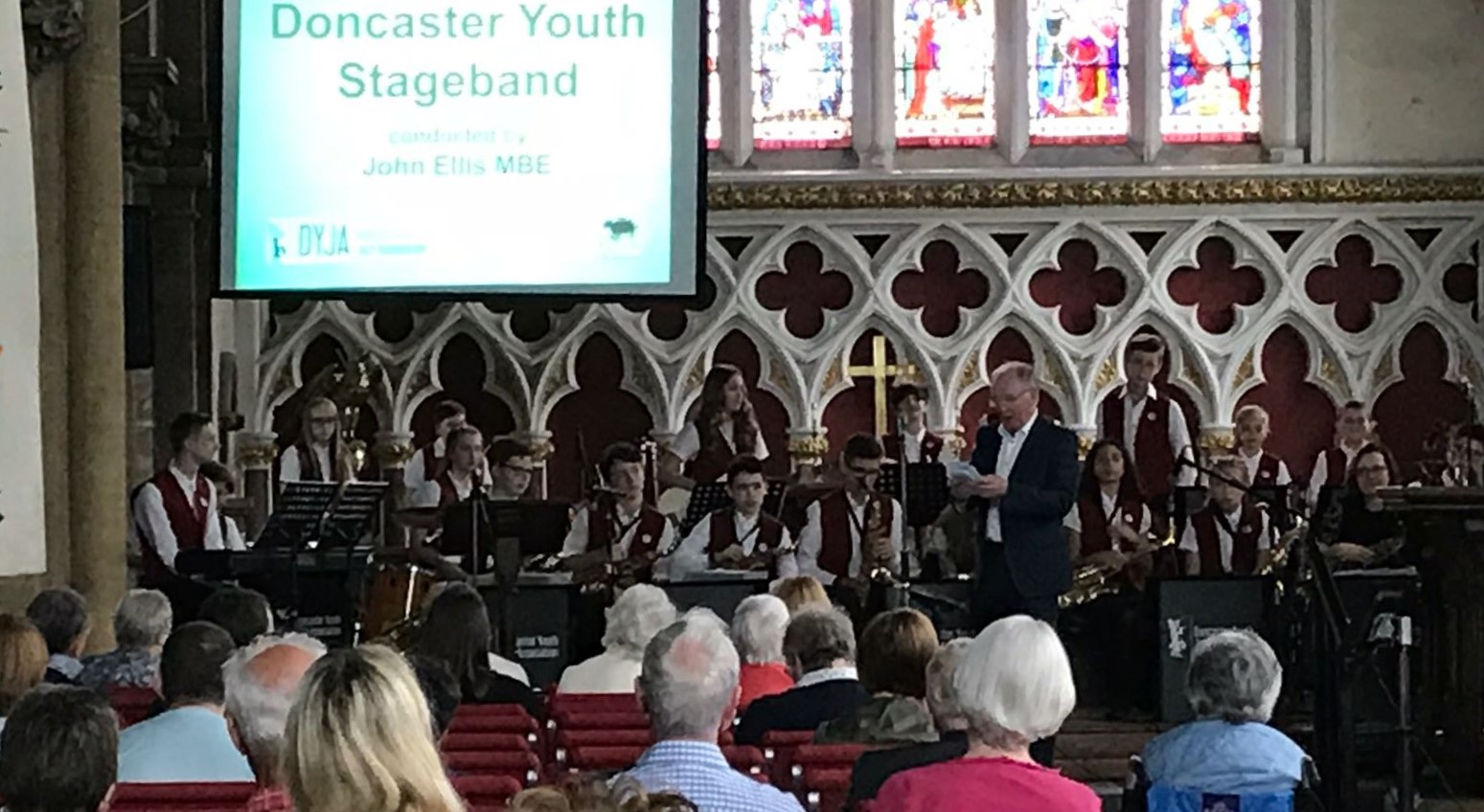 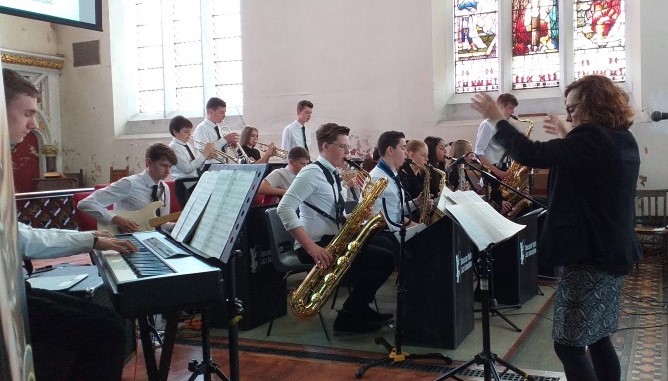